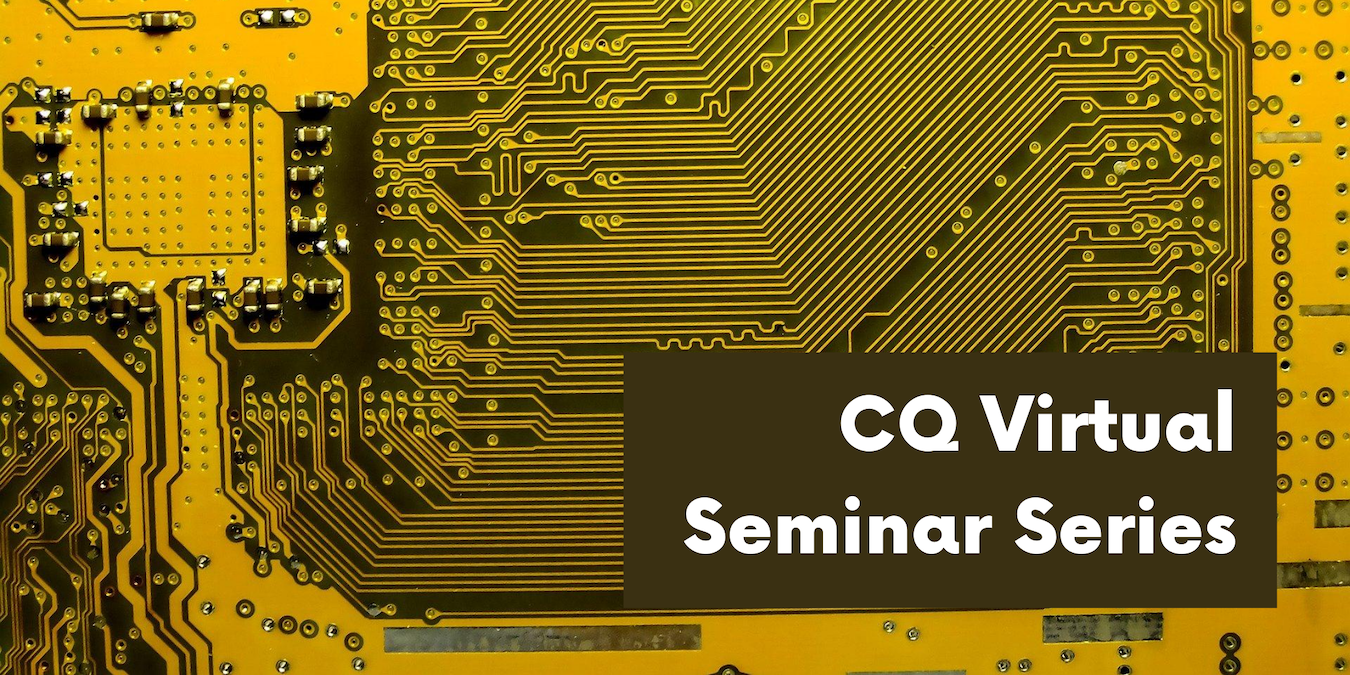 Watch a recording of the seminar here.

Title: Utopias of writing qualitatively by a Mexican researcher

Abstract: “Writing qualitatively” has been not only a challenge in the Latin American academic world, but also one of its greatest weaknesses to place the scientific production of those who carry out qualitative research in the not only international but even national scientific production. This lecture recovers the reflections of a Mexican female researcher who aspires or dreams of being in a world of Latin-American academic-writers whose scientific papers have quality and will be for social emancipation, that is, that are published, circulated internationally, used nationally or regionally to transform reality with social justice. Utopia whose function is a critique of our ways of “writing qualitatively”. Three topics are of interest. The necessary and indissoluble link between the research method and the exposure method, that is, writing is part of any study and therefore has epistemological and methodological precepts for scientific writing. Two, the role of theory in the interpretation of the data and its consequent way of writing the interpretive findings. Finally, the role of the forms or literary figures of emotion, to give richness to the argumentation and their empirical evidences when we are describing the findings.